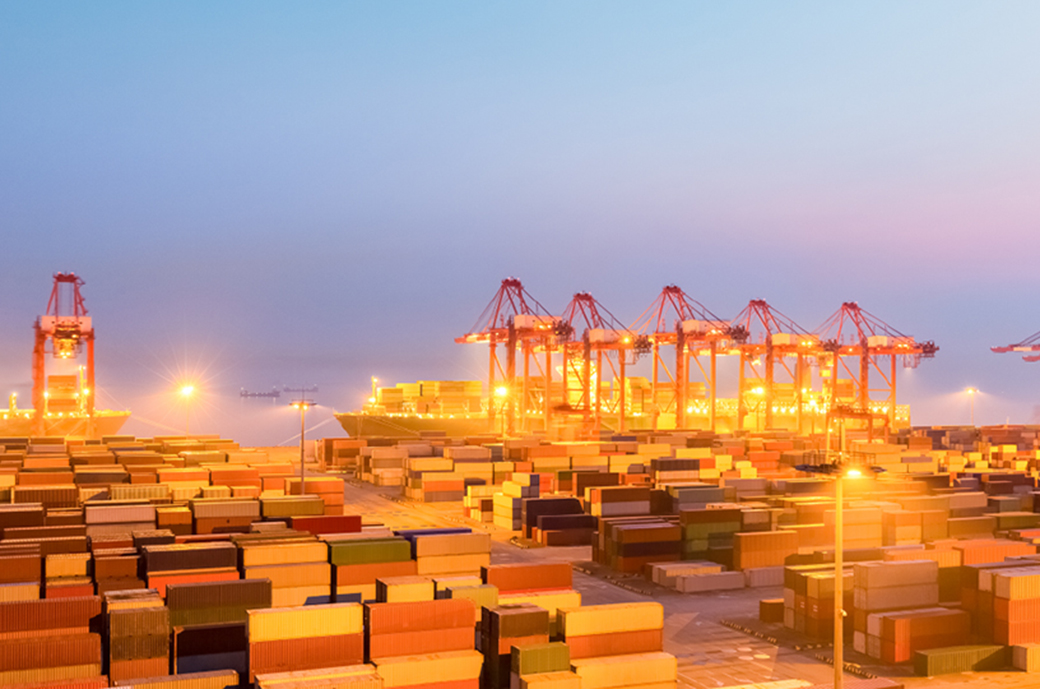 Posted at 04:42h in Inbound Investment by asiallians

As the latest sign of a thaw in trade frictions with the United States, China issued a series of cut tariffs on consumer goods. The most recent one is the “Announcement of the Customs Tariff Commission of the State Council on Reducing Import Tariffs on Nondurable Consumer Goods”(May 31, [2018] No.4 hereinafter “Announcement”). It said, “To further meet the people’s need for a better life, promote supply-side structural reform and actively expand openness, the most-favored-nation tariffs on some imported nondurable consumer goods, involving 1449 tax codes, will be reduced beginning from July 1, 2018.”

In short, the average tariff falls from 15.7 percent to 6.9 percent. Some of the 1,449 categories of goods slated for tariff cuts involve food products from other countries, like fish, olives and grilled seaweed (from 15.9 to 7.1 percent on average). Other categories include makeup and healthcare goods, (from 8.4 to 2.9 percent), home appliances (from 20.5 to 8 percent) and low-value garments (from 15.2 to 6.9 percent) which typically made in factories that have already been shifting from China to lower-wage competitors in South East Asia.

Policy makers in China have flagged their intention to open the nation’s vast internal market further to outsiders since 2012, when former Premier Wen Jiabao held the executive meeting of the State Council for researching policies to promote and strengthen the balance in foreign trade development. The meeting decided to reduce import tariffs on energy materials, daily necessity, and the key components required by strategic emerging industries that were not domestically-produced, by adapting Conventional tariff rates, which implementation has been lower than most favored countries.

Thus, the Ministry of Finance announced several adjustment of tariffs on imported products in 2013, 2015, 2016, 2017 and 2018. The import tariff rate has fallen by a large margin. The products subject to the tariff reduction are mostly consumer goods, which were decided by selecting items that people have great needs for based on recent nationwide customs import and export data, and conducting interviews in the industry association and with related companies.

In addition to benefit the people by encouraging imports of distinctive products, the government also aimed to provide import products a fair competition platform by making the cost of import products close to the domestic products. Beijing’s ultimate goal is to further open the Chinese market and strengthen its position as the world’s largest consumer market. The shift that may now additionally have the side-effect of helping to defuse tensions with the Trump administration over the trade imbalance.

Please refer to Fig. 1 below for the products subject to the tariff reduction and the tariff rates before and after the adjustment.

Foreign businesses already exporting to China or looking to enter the market, especially those selling to China via cross-border e-commerce can keep down import cost and enjoy the benefit of the tariff reduction announced. Meanwhile, consumers in China, who will be able gain better access to products which are not widely manufactured in domestic realm. Chinese companies doing domestic business, competition may intensify because of narrowed price gap between import and domestic goods, as the categories the Chinese Finance Ministry selected for tariff cuts appeared to be targeted at China’s goal of developing sophisticated industries rather than low-value mass manufacturing.