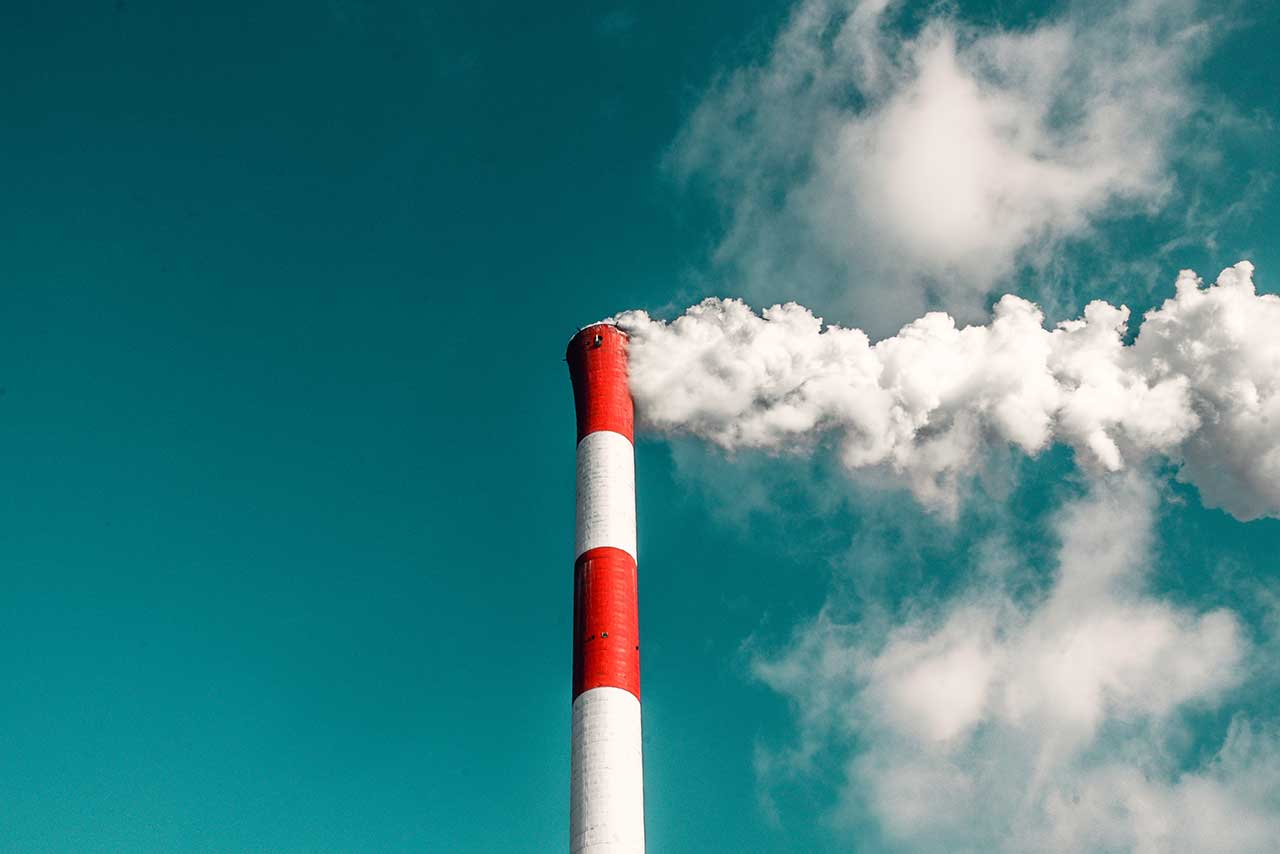 Posted at 05:55h in Inbound Investment by asiallians

China is nowadays facing severe ecological issues, seriously affecting its environment as well as human health. According to the annual report on air quality of the Ministry of Environmental Protection,[ PRC Ministry of Environmental Protection,[1] only 3 of China’s biggest 74 cities in 2013 had air pollution within an acceptable range. Days with smog in the whole country averaged on 35.9 in 2013.[2] Moreover, recent studies have shown that nearly 60% of China’s underground water was polluted; among 4’778 testing spots in 203 cities, the water quality has been classified as « relatively poor » in 44% of the cases and as « very poor » in another 15.7%.[3]

For the first time in 25 years, the Standing Committee of the National People’s Congress adopted a revised version of the People’s Republic of China Environmental Protection Law (hereafter « EPL » or « new Law »)) on April 24, 2014. The EPL has turned into force on January 1, 2015.

Enterprises classified by the government as « key-pollutant discharging units » must disclose even more comprehensive and real-time datas, including the names of the major pollutants, their concentration and emission levels, and information on the construction and operation of their pollution prevention and control facilities.