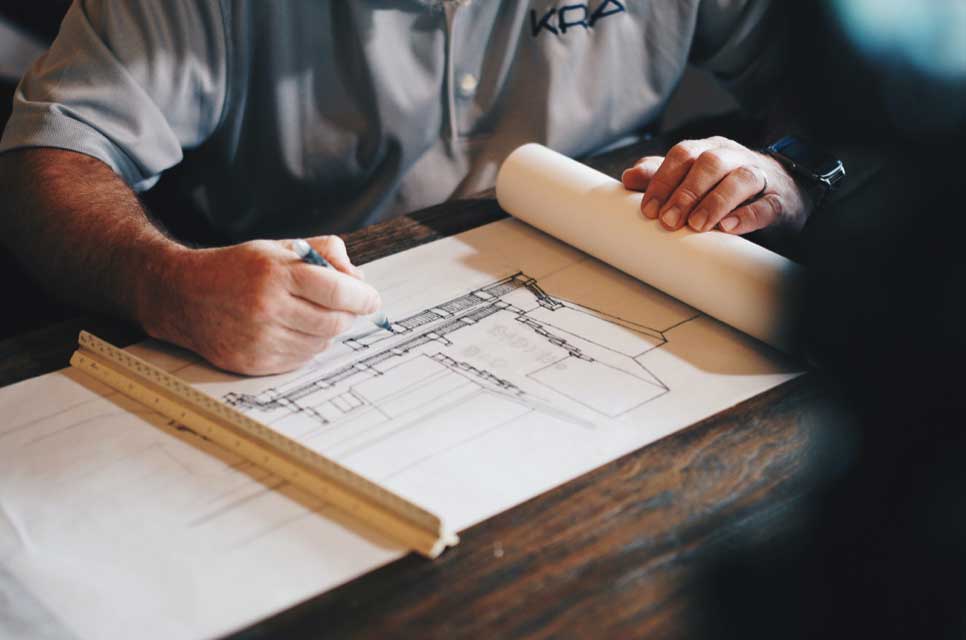 The fourth amendment of the PRC Patent Law (the “Amendment”) was adopted on October 17, 2020 and will come into force as of June 1, 2021. The current PRC Patent Law was promulgated in 1985 and subsequently amended in 1992, 2000 and 2008. In this article, we present a full analysis on the amendments and enlighten the future trend of patent protection in China.

I. Prompting Protection over Patent by Adopting Various Revisions

The term of design patent is extended from 10 years to 15 years, counted from the date of filing.2

• The extension is understood as the efforts by PRC government to join Hague Agreement concerning the International Registration of Industrial Designs.

• Making partial design patent patentable brings huge motivation for companies to develop and innovate each detail of a design.

The Amendment newly offers domestic priority for design patent application, specifically, where an applicant files a patent design application in China first, the applicant may claim a right of priority where filing another patent application for the same subject matter within 6 months from the date of first application with the patent administration department under the State Council (Chinese National Intellectual Property Administration, “CNIPA”).4

In China, the protection period for pharmaceutical invention patent is 20 years, counted from the date of filing patent application. However, for the new drug to be marketed in China, it has to go through administrative approval and obtain drug registration certificate before getting into market5 (“Market Approval Process”) and it is reported that the average remaining protection period after passing Market Approval Process is 6-9 years6. Therefore, an applicant may request to extend the term of patent by 5 years, at maximum, for a new drug patent to compensate the time spent during the Market Approval Process. However, the total patent term for the new drug cannot exceed 14 years from the approval of marketing.7

The Amendment creates a collaborative mechanism among Chinese National Intellectual Property Administration (the “CNIPA”), PRC courts, and National Medical Product Administration (the “NMPA”) to resolve potential drug patent disputes before the drug is used in PRC market. To be specific, during the Market Approval Process, the Amendment acts as a new legal basis for relevant interested party to file a lawsuit before a PRC court or request administrative rulings from the CNIPA to block the drug Market Approval Process applied by potential patent infringer. The Amendment also adds that NMPA, based on the judgment issued by PRC court or administrative decision made by CNIPA, is entitled to suspend the whole Market Approval Process of the drug.9

• The extension benefits to foreign invested enterprise (the “FIE”s) since FIEs generally bear longer process to collect relevant materials than domestic companies due to the cross-border operations.

The Amendment newly sets up open license system for patent to promote the implementation of patents. Open license system is a mechanism where anyone who intends to exploit the patent may obtain the license by paying the compensation declared by the patentee, without obtaining the permission of the patentee, nor having to go through the formalities of filing patent license.

The system consists of following components:

• First, patentee may apply to openly license the patents to any individual or entity and specify the royalties and payment method in CNIPA by written declaration.11 The open license patentee may enjoy reduction or exemption on annuity fees.12

• Second, any individual or entity may enjoy the open license by written notice and payment of royalty. The license granted in this scenario is ordinary licenseinstead of sole or exclusive license.13

• Third, parties may solve any disputes related to the open license through mediation by CNIPA or lawsuit in a PRC court.14

State and local Administration for Market Regulation is granted several powers to investigate and handle suspected patent counterfeiting based on evidence obtained:

• Inquire the parties concerned and investigate the relevant circumstances;

• Review and reproduce the contracts, invoices, account books and other relevant materials;

• Inspect the products related to the suspected illegal acts;

In China, there are three categories of damages for patent infringement: 1) compensative damages (calculated in line with the actual damages a patentee suffers), 2) punitive damages (1 time to 5 times of actual damages), 3) statutory damages (a fixed amount range). A patentee can alternatively claim these three kinds of damages in the legal proceeding.

• The introduction of punitive damages is consistent with Article 1185 of PRC Civil Code which provides the right to obtain punitive damages for patentee whose IP rights are seriously and intentionally infringed.

A major input of the Amendment is the shift of the burden of proof from the patentee to the infringer: the infringers shall present the accounting books and other materials in their custody for the purpose of calculating compensative damages; while in current PRC Patent Law, the patentee bears the burden to prove damages.

• There is a natural deficiency in PRC judicial system, that is, lack of discovery (typical common law evidential mechanism and litigants may easily obtain evidence from opposing party through discovery), therefore, the patentee may have no access to certain evidence materials. The shift benefits the patentee by easing the challenge of producing evidence on damages.20

The Amendments offers any patentee or interested party to apply preliminary injunctions to preserve property, order certain actions, or prohibit certain actions where they have evidence to show their patent rights are being infringed or hindered by others and it is likely to cause irreparable harm without prevention.21

There is no doubt that the protection system over patent in China is evolving to be line with international patent law standards. Asiallians will keep a close eye on the practical implementation and metrics and keep you posted timely.

(3) Article 2 of the Amendment

Should you have any inquiry about the above rule, please contact us at asiallians@asiallians.com. As always, Asiallians remains at your service and our teams are currently mobilized in all our offices in Mainland China, in Hong Kong and in Taipei.