Due to the Covid-19 epidemic, from February 2020 to the end of 2020, a series of temporary reduction/exemption policies were gradually implemented in China for the following three funds in order to ease the enterprises’ burden1, and it is reported that during 2020, the total reduction of the above three funds reaches RMB 1.64 trillion yuan.

According to an announcement of PRC Ministry of Human Resources and Social Security just published on February 24, 2021, the expiry date of the reduction policy on unemployment fund and occupational injury fund shall be extended to April 30, 20222. It is also noteworthy that as the pension fund is not included, as of January 1, 2021, enterprise shall pay normal contribution rate on the pension fund.

We hereby list the current contribution rate of the above three funds applicable in 2021 for your reference, and you can find that the contribution rates of unemployment fund and occupational injury fund are still the reduced rates with small percentage:

Asiallians will keep an eye on any further preferential policy released on social security and keep you posted.

Previously, China has introduced a tax preferential policy for enterprises incorporated in Western China, in which an enterprise simultaneously meeting the following pre-conditions shall be entitled to enjoy a reduced corporate income tax rate of 15%.4

• The Enterprise was incorporated in Western China5;

• The enterprise’s primary business activities are within the Catalogue of Encouraged Industries of Western China (to be adjusted dynamically);

• The revenue of the enterprise’s primary business constitutes more than 60% of its total revenue. 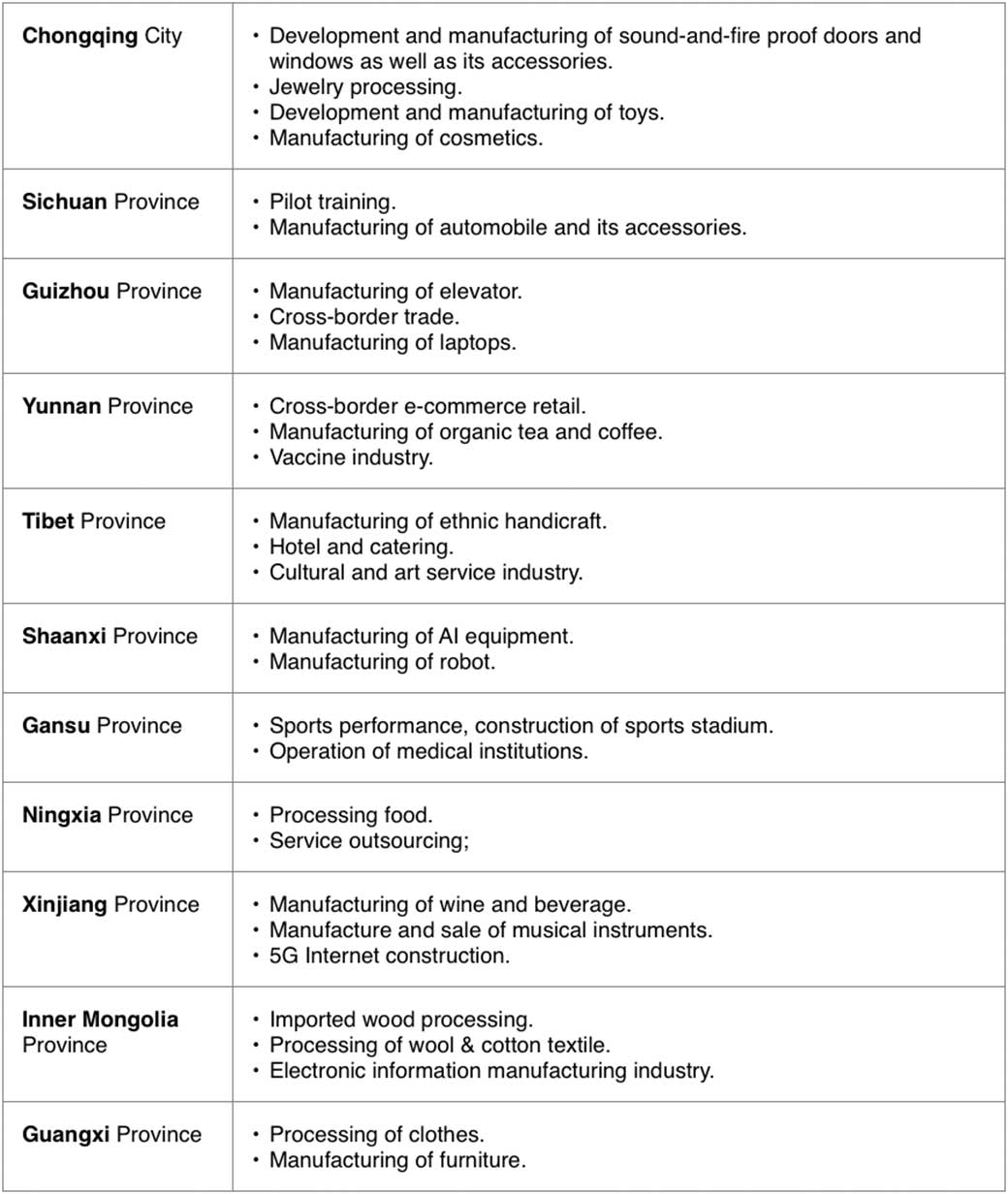 Should you want to check if your business activities fall within the scope of any encouraged industries in any western region, Asiallians can assist you, feel free to send your request at asiallians@asiallians.com.

In February 2021, Suzhou Intermediate People’s Court awarded an injunction against Baneberry6 who had a dispute with the famous brand Burberry. Consequently, Baneberry was ordered to stop using its trademarks as well as prohibited from conducting any related marketing activities.

The case is interesting as:

(1) Injunctions are effectively awarded before the final judgement is issued (currently the case is still under trial).

In China, after receipt of an injunction application, the court has the discretion to accept it or not7. In this case, according to the news released by Suzhou Intermediate People’s Court, the court ruled in favor of Burberry for the following reasons:

(1) Burberry is a well-known trademark

Before the registration of the logo Baneberry, Burberry were already well known in China. As a well-known trademark with high reputation, the plaintiff has a great chance of success.

Although the trademarks “Baneberrry” are registered in China, the pattern appearing on Baneberry’s clothing as well as the logo are similar with the ones of Burberry. In Baneberry’s advertisement, it declared that Baneberry is originated from England and is the most symbolic and classic British lattice. This kind of misleading advertisement is obviously malicious and will result in actual confusion to Chinese consumers.

(4) It is urgent to award an injunction

Currently, the infringers already opened 40 physical stores as well as online stores in China to shrink Burberry’s market share. The court deems that failure to award an injunction on time may cause irreparable damage to Burberry, cause actual confusion among Chinese consumers, as well as weaken the significance/ identifiability of well-known trademark of Burberry.

Should you want to know more details about how to apply an injunction in China, please feel free to send a request at asiallians@asiallians.com.