Foreign Investment in China: A New Record-filing System to Replace the Existing Procedure of Administrative Approval and Authorization 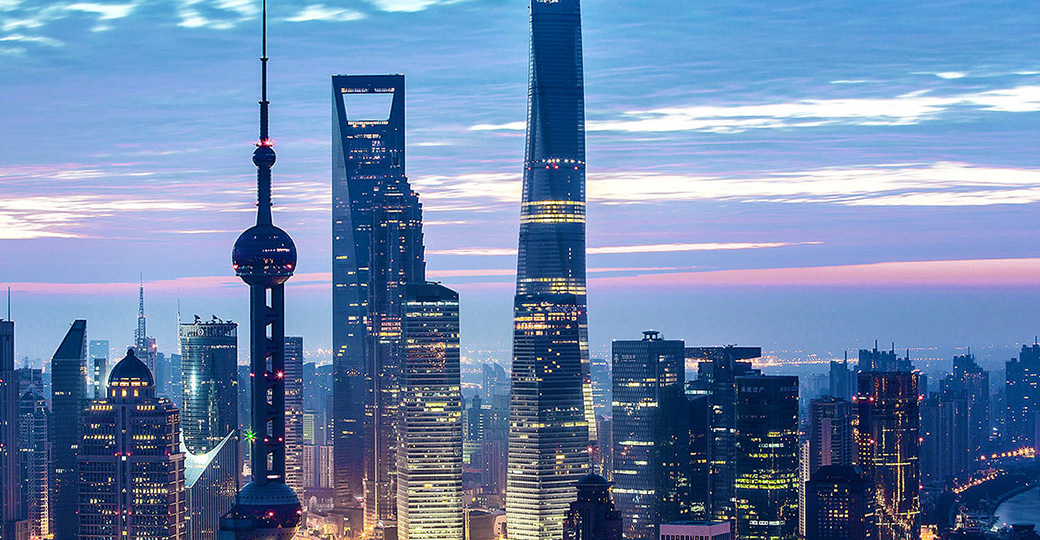 16 Sep 2016 Foreign Investment in China: A New Record-filing System to Replace the Existing Procedure of Administrative Approval and Authorization

Posted at 01:29h in Inbound Investment by asiallians

The NPC has issued on September 2016 new rules for FIEs followed by a draft of implementing Measures. From October 1st 2016, a record-filing system is to replace the former approval system for incorporation of FIEs. Towards Foreign investors, this amendment will definitely ease the formalities of incorporating a legal entity in the PRC, but leaves intact the specific regimes attached to foreign investments. Yet it is to see how the new rules will be implemented and whether restrictions will be applied to the new record filing system.

On September 3, 2016, the Standing Committee of the National People’s Congress adopted the Decision on Revising Four Laws including the Law of the People’s Republic of China (the “PRC”) on Wholly Foreign-owned Enterprises (the “Decision”). The four amended laws include the following:

On the same day, the Ministry of Commerce promulgated an Interim Measures for the Record-filing Administration for the Incorporation and Change of Foreign-invested Enterprises (“FIEs”) (the “Draft Measures”) as a supporting measure to the Decision. The Draft Measures is on the process of soliciting the public comments and the period for public feedback has ended on September 22, 2016 and the proposed measures shall come into effect simultaneously with the Decision as of October 1, 2016.

The Decision adds one additional article in each four laws which rolls out a record-filing system applying for FIEs that do not involve the implementation of special access administrative measures (a negative list defining this shall be promulgated later) to replace the former approval system. Following the Decision, the Draft Measures sets out the details of implementation of the record-filing system. All in all, under the new regime, for the industrial sectors that do not appear on the negative list, the incorporation and subsequent change of FIEs do not require any approvals anymore.

It is applicable to all the following FIEs which do not appear on the negative list:1

For the following matters, a FIE subject to the record-filing system is requested to submit a filing.2

(2) Changes of FIEs, which including the following:

In the previous system, the Catalogue for the Guidance of Foreign Investment Industries (the “Guidance Catalogue”) plays a vital role in guiding the foreign investment. Since its first release in 1995, the Guidance Catalogue has been used in China for over two decades and has offered important orientation support for foreign investors. Under the new recording-filing system, it is replaced by a nationwide negative list.3 The negative list was first used in the Pilot Free Trade Zone (the “FTZ”) and the trials in the FTZ have proven to be effective. Now all FIEs will adopt the record-filing system which means that FIEs will be treated identically to domestic investors in all industries except the ones appearing on the negative list, and FIEs only need to make online record-filing with the competent authorities instead of applying for and obtaining approvals. For the industries that appear on the negative list, the former requirements of prior approvals from relevant authorities continue to apply.

Currently, the Decision and the Draft Measure do not regulate specific items of the negative list, while it is supposed to be promulgated no later than October 1, 2016.

For the incorporation of FIEs, there are two time frames, which are either before the issuance of the business license (but after obtaining the approval for pre-verification of company name), or within 30 days after the issuance of the business license. It proves that the prior approval from competent authorities is not a pre-condition for business registration at AIC of the FIEs that are not appeared on the negative list.4

Filing of the change of FIEs is to be submitted within 30 days after passing the resolution or decision on the amendments by a shareholder meeting or board meeting.5

Upon submission of all requested documents through an online system, the formalities of the record-filing procedure are completed.6 The online application is easily accessible to the foreign investors and they do not need to submit application documents physically on site anymore.

Record-filing authorities are entitled to impose different sanctions on corresponding violations, which include the following:

If the FIEs or their foreign investors violate the following rules, then an order to make correction within the prescribed time limit or a penalty of not less than one time and not more than three times of illegal gains (cannot exceed RMB 30,000) shall be imposedsed:9

If FIEs or their investors conduct business in restricted sectors appearing on the negative list without government approval, the following sanctions shall be imposed:10

If FIEs or their investors conduct business in forbidden sectors appearing on the negative list, the following sanctions shall be imposed:11

4. Legal Liabilities for Not Complying with Supervision and Inspection

If FIEs or their investors evade, deny, or otherwise obstruct the inspection by the record-filing authorities, an order to make a correction within prescribed time and a fine of RMB 10,000 shall be imposed.12

For the past decades, Chinese government has gradually opened up and optimizing its legislation for creating a stable, fair and transparent business environment in order to attract foreign investors. The new record-filing system will indeed simplify the procedures for foreign investment. Currently, the Draft Measure is still under discussion and many practical issues in relation to record-filing system still require further detailed explanation from relevant authorities.

Further update on the legislative development will be issued in due course.

Should you have any queries regarding new record-filing system in China, please feel free to contact us at asiallians@asiallians.com.