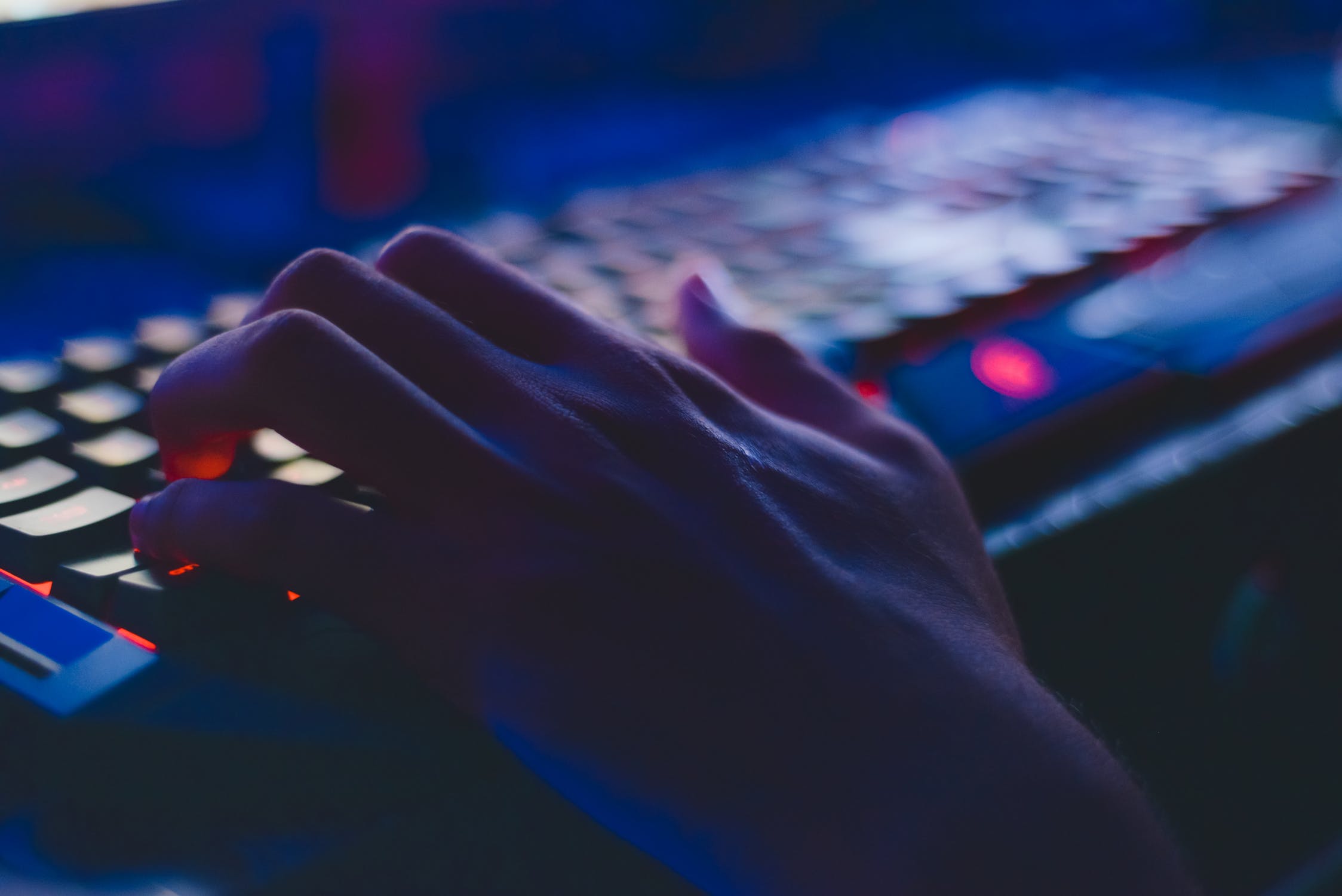 Posted at 00:28h in Outbound Investment by asiallians_blog