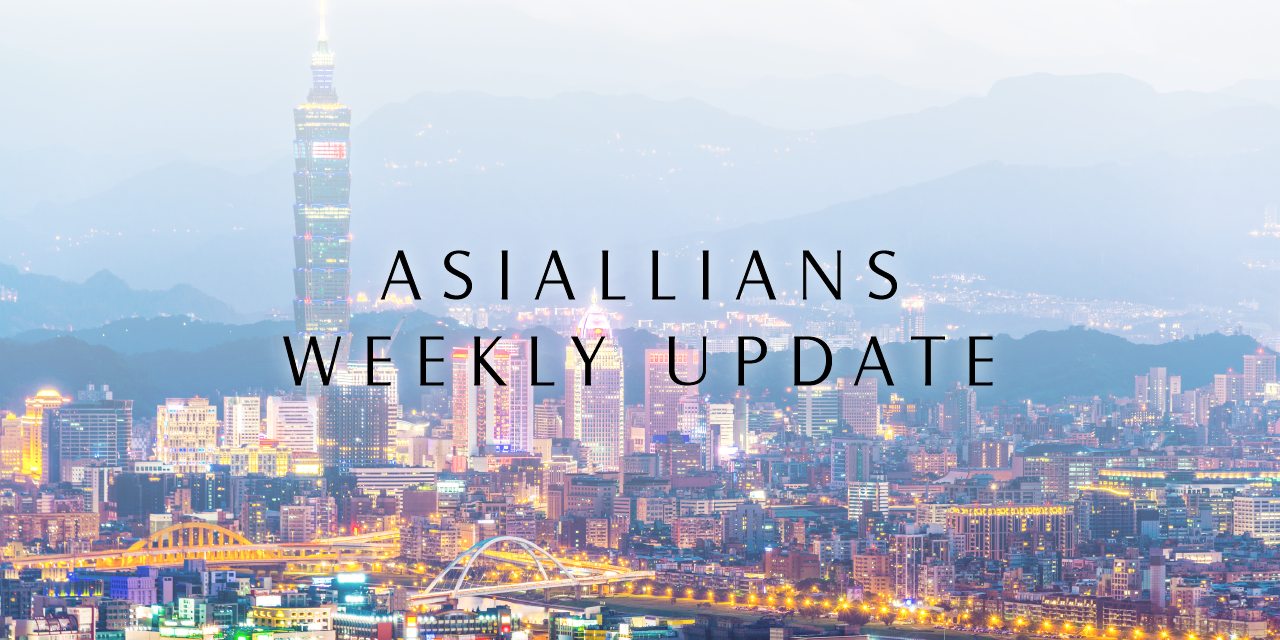 On May 17th, the Legislative Yuan passed the third reading of the “Interpretation of the act No 748 on the interpretation of the draft law”, making Taiwan the first country in Asia to legalise same-sex marriage.  With support from the DPP, the government’s bill passed by 66 votes to 27.

Out of the three bills debated by lawmakers, the most progressive passed. The law allows same-sex couples to apply for marriage registration at The Household Administration and offers limited adoption rights. The other bills, submitted by conservative legislators, were rejected based on semantics.  They expressed concerns about the use of the word “marriage” and deemed phrasing such as “same-sex family relationships” or ‘same-sex unions” more fitting.

President Tsai Ing-wen is expected to pass it into law on May 24, 2019. She thanked the legislators and the relevant administrative departments, urging people to “let go of their differences”.  A sentiment echoed by the Ministry of Justice who hope that people from “all walks of life will be able to accommodate each other, respect differences and maintain a peaceful and progressive country and society. ”

However, conservatives have been disappointed with this result.  Tseng Hsien-yin, from the Coalition for the Happiness of Our Next Generation, told AFP News Agency the vote “trampled on Taiwanese people’s expectations” and disregarded the referendum.