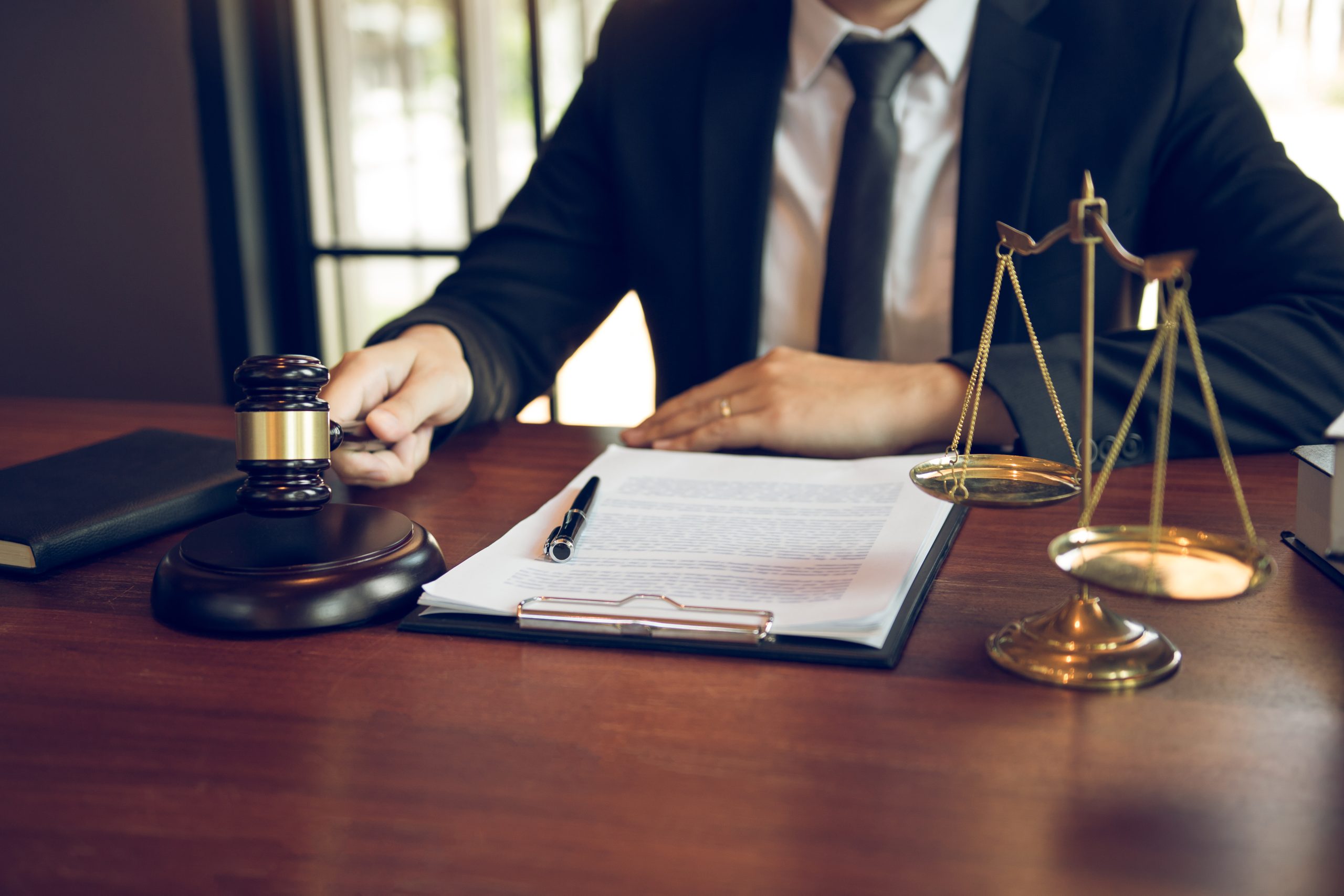 Posted at 00:00h in Inbound Investment by Asiallians

The Standing Committee of the National People’s Congress has issued recently the decision of amending the Anti-Monopoly Law of the People’s Republic of China (AML Amendment), effective from August 1, 2022.

What it is going to change

The “safe harbor” rule regulates the fixation of price in vertical agreements.

Previous provisions provided that the following monopoly agreements are prohibited:

1. those on fixing the price for resale of a commodity to a third party;

2. those on restricting the minimum price for resale of a commodity to a third party; and

3. other monopoly agreements as determined by the State Council’s AML enforcement authority.

We have a recent illustration of the previous practice involving a Foreign company in a decision issued by Beijing Municipal Administration for Market Regulation (Beijing AMR) and dated on February 9, 2022. The party in question is a wholly owned subsidiary of a Swiss company established in China and its main business is the sale of medical devices. The party required its distributors to sell the devices at a price no lower than a specific percentage of the recommended guide price set by the party. Beijing AMR considered it as a monopoly agreement prohibited under the Anti-Monopoly Law and ordered the party to stop the illegal act. Besides, it imposed a fine of 3% of the party’s sales amount in China of the previous year, amounting to RMB 9,123,598.

On June 27, 2022, the State Administration for Market Regulation published the Provisions on Prohibition of Monopoly Agreements (Draft) to solicit public comments. According to Article 15(1) of the Draft, the market share threshold is 15%. The specific conditions still need to be further clarified.

The relevant enforcement authorities have been trying to introduce such a rule since 2015. For suppliers with a low market share, such vertical price restraints would no longer be illegal. Previously, it was common for such vertical price restraints to be sanctioned; presumably, after the amendment, it will become less frequent. As a consequence, the AML Amendment will greatly impact small and medium-sized enterprises.

On another hand, AML Amendment has significantly increased penalties in case of violation of the anti-monopoly rules: 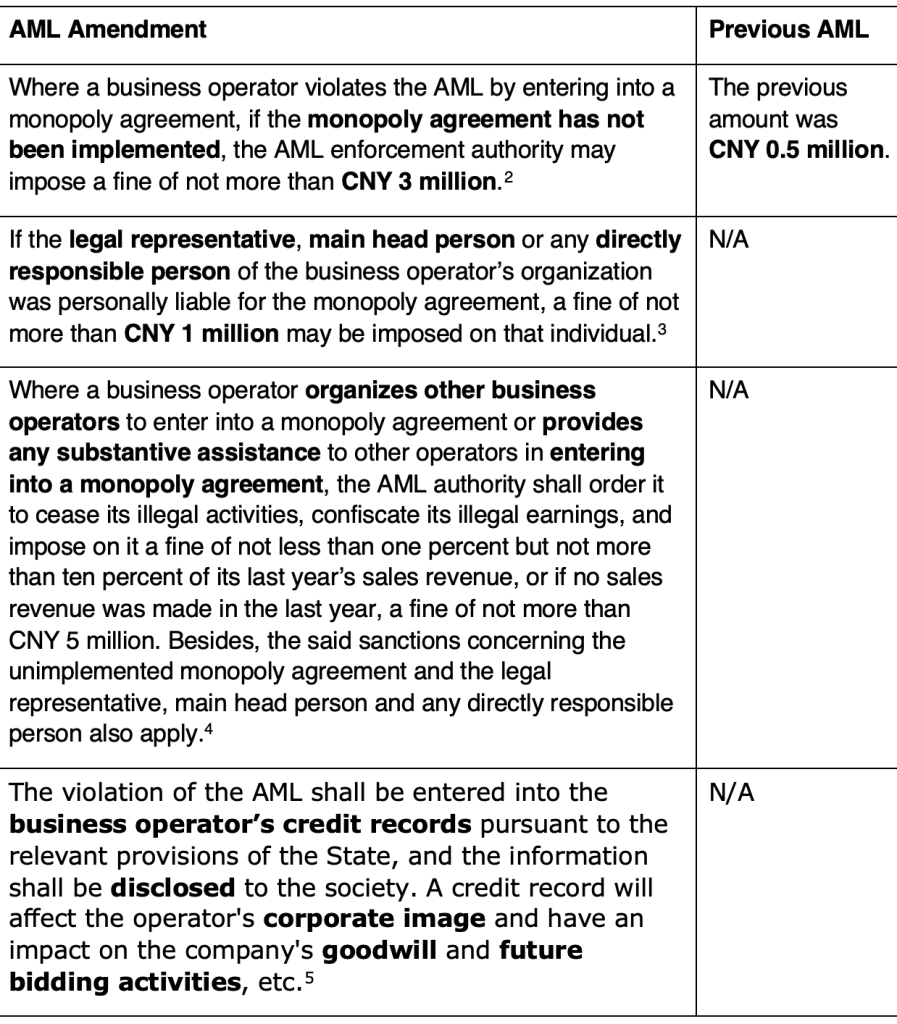