Hong Kong Legal Update: Case to Give Evidence by Teleconference for First Time 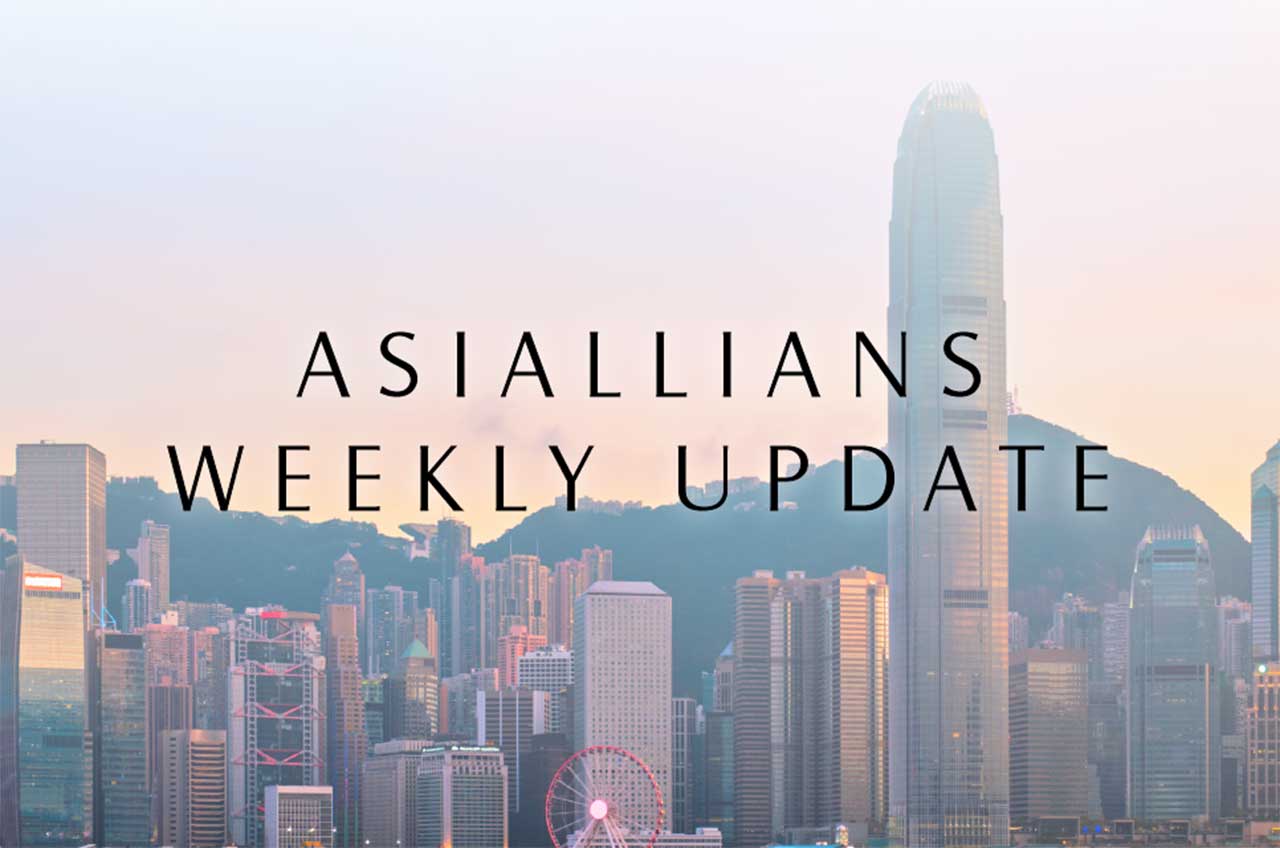 Posted at 00:42h in Outbound Investment by asiallians

Case to Give Evidence by Teleconference for First Time

As of Friday March 13, all travelers from two French regions (Bourgogne-Franche-Comté & Grand Est), whether resident in Hong Kong or non-resident, must abide by a quarantine period of 14 days , in a dedicated center (with no possibility of quarantine at home or at the hotel). This measure will also affect all travelers from Italy (the whole country), Germany (North Rhine Westphalia) and Japan (Hokkaido). ]

Hot take: For the first time in judicial history, a high court judge in Hong Kong has permitted a hearing to take place over the telephone

As the Coronavirus (COVID-19) continues to disrupt daily lives across the world, the judiciary in Hong Kong has had a “General Adjournment Period” (GAP) in place. This measure has closed all court services and facilities since 29th January, except for dealing with urgent and essential hearings and matters. The measure was adopted to reduce the amount of contact between people who had business with the court by putting a hold on all unnecessary proceedings. Recently this measure has seen a new approach to slowly opening the court with buffer periods to balance health and court proceedings whilst keeping order.

For many cases, however, there is an added complication. Due to heavy restrictions taking place worldwide, travel has become increasingly difficult. As people are discouraged and prevented from travelling to Hong Kong, witnesses who are resident overseas have been unable to give evidence in court.

The case of “Cyberworks Audio Video Tech. Ltd and Remedy Asia Ltd v Patrick Tong Hing Chi, Mei Ah Entertainment Ltd, and Silver Kent Tech Ltd” went before a case management high court Judge on the 3rd of March. The case had meant to commence on 18th of February yet has been in limbo awaiting the end of the GAP, a date which is not yet known.

Furthermore, the action also involved an expert witness who was unable to enter Hong Kong, as well as a senior counsel who was overseas in Taiwan. In recognition of this, the parties agreed to use a videoconference in order to hear the evidence.

However, the agreement between the parties was not enough for the teleconference to take place as the evidence still needed the approval of a case management court. The judge accepted that due to physical oral hearings were not permitted on public health grounds, the only available, and most simplistic answer, was to hold a hearing via telephone.

Honourable Coleman J decided that the proceedings were regulated by the ‘High Court Ordinance Cap 4’ and the ‘Rules of the High Court’. The provisions contain terms such as “hearing”, “be heard”, “a judge sitting” and “appear”, none of which had been defined by the provisions within the ‘Interpretation and General Clauses Ordinance Cap 1’. The judge reflected, therefore, that references to ‘places’ in the legislation “[did] not of themselves appear to mandate physical attendance” and that references to ‘attendance’ “[did not] prohibit attendance by alternative means”.

Coleman J then pointed to the powers that the court has to make orders of its own motion and on application by the parties and that these powers could simultaneously ensure fairness when conducting the hearings. Furthermore, the judge overrode reservations that came from the ‘Civil Justice Reform’ (CJR) and stated that legislation was “always speaking” rather than “historical” allowing the statute to apply to situations as they arise. This collaborated with points set out in the CJR which encouraged party cooperation, court control of the progress of the case, consideration of the benefits and if they justified the costs, the use of technology and giving directions to ensure the trial proceeds quickly and efficiently.

The Judge then went on to state that COVID-19 was actually an opportunity for the courts to reassess how cases could be managed to reinforce the underlying objectives of litigation – promoting the use of a progressive approach to technology beyond the end of the crisis.

The Judge did highlight that there may be issues with those who state that justice should be open and public and not conducted in private conference calls. However, he reemphasised that there are already exceptional cases that would be rendered impractical by the presence of the public, for example, when it is necessary for public safety or when a witness would have their health negatively impacted by travelling to Hong Kong.

Therefore, on the 25th of February, the court allowed the telephone hearing to take place using telephone conference facilities without having any technical difficulties and the hearing was conducted in the same way as a physically attended hearing.