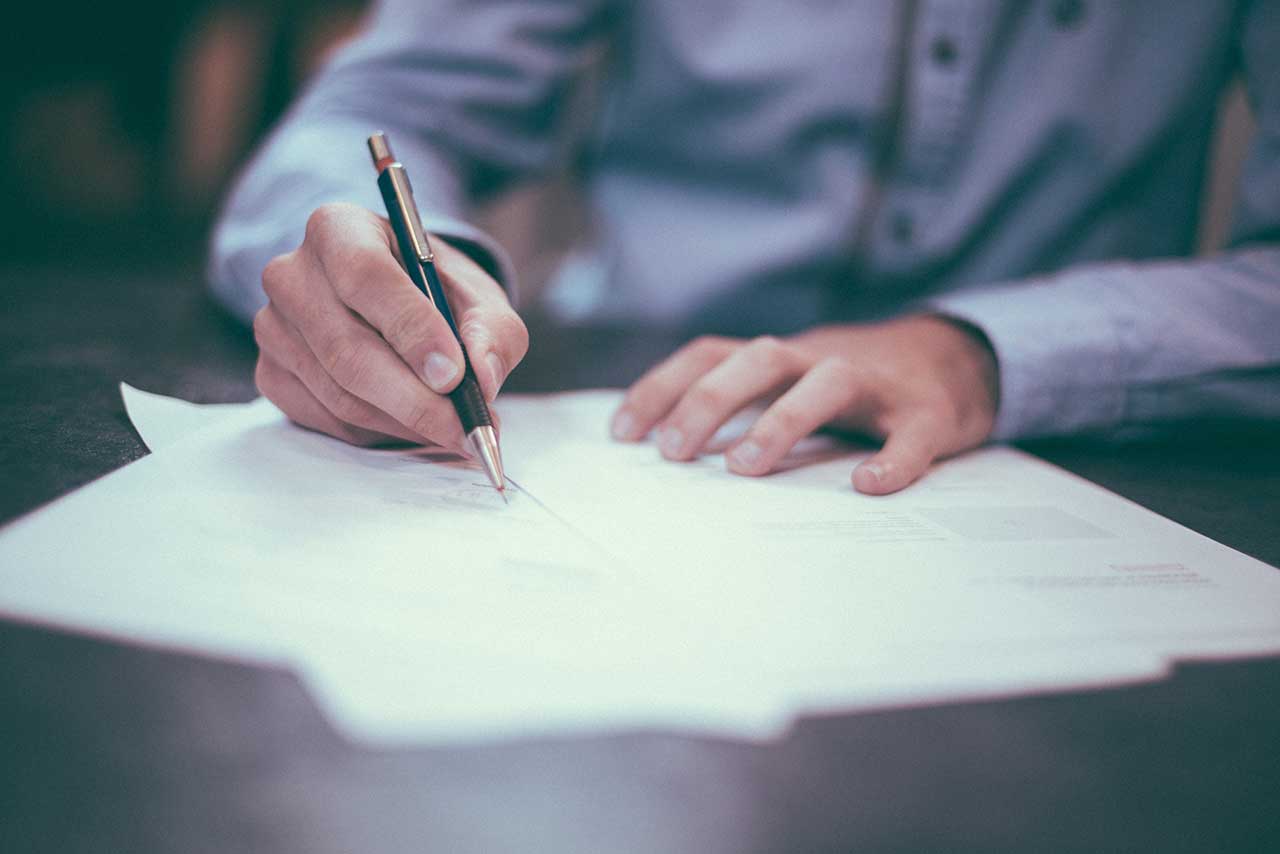 Damages for occupational injury appropriation should be strictly followed

The Legislative Yuan had passed the amendment of Labor Standards Act article 61, stated that the appropriation of occupation injury should serve for repairing the damages only. The applicant or the applicant’s spouse could open a specific bank account for the damages. The appropriation within shall not be subjected to compulsory measures or stoppage. This amendment is for the purpose of preventing the appropriation from merging into the labor’s general bank account and subjected to compulsory measures for other reasons, providing the labors who suffered from the occupational injuries a substantial protection.

The Legislative Yuan had passed several amendments of Anti-Smuggling and Customs Act, there are several new regulations regarding the declaration and fines for false declaring.

The Customs possess the discretion of fines on a case-by-case basis. In the future, there will be no upper/downward limits for fines equivalent times to the values of goods. The Customs can decide the times according to the severity of violations.

However, it is also for the purpose of reducing the cases of false declaring and the cost of inspection. The Custom and Anti-Smuggling act encourage the potential offender to voluntarily correct his false declarations before inspection by exempting his fines and prosecutions. (Anti-Smuggling article 45-3)

Customs shall order the duty-payer to return the prohibited goods abroad within a prescribed (five-year) period. But the five-year period for the released (prohibited) goods—where Customs have confirmed—to be returned, creates a high uncertainty for the duty-payer. Thus, the amendment of the art. 96(4) of the Customs Act replaces the five-year period to one year. And exempting the fines and prosecution once the duty-payer voluntary correct the declaration before inspection (art. 17, 84).

Double Taxation Agreement between Taiwan and the Czech Republic

Taiwan has concluded a Double Taxation Agreement with the Czech Republic on 12 December 2017, the Agreement will be entered into force once the two parties are complete the internal legislation.

This Agreement is mainly focused on providing taxation relief for nationals in the territory of the other party, a better taxation regime and dispute settlement mechanism. Contents:

1. Applicable subject: Nationals in the territory of the other party (both natural persons and enterprises).
2. Taxation regarding: income tax.
3. Taxation incentives: Business Profits—enterprise of one party not setting permanent establishment in the other party relief from business profits tax. Investment Income—(1) Dividends: of 10% maximum, (2) Interests: of 10% maximum; exemption for specific interest, (3) Royalty: royalties from the utility of industrial, commercial, technology equipment, maximum 5%. Income from the Transaction of Property: no taxation on the transaction of shares.
4. Dispute Settlement: residence in the territory of one party could raise issues regarding transfer pricing or taxation issues to his own authority for negotiation; residence of both parties could raise issues regarding bilateral advance pricing to both parties’ authorities.