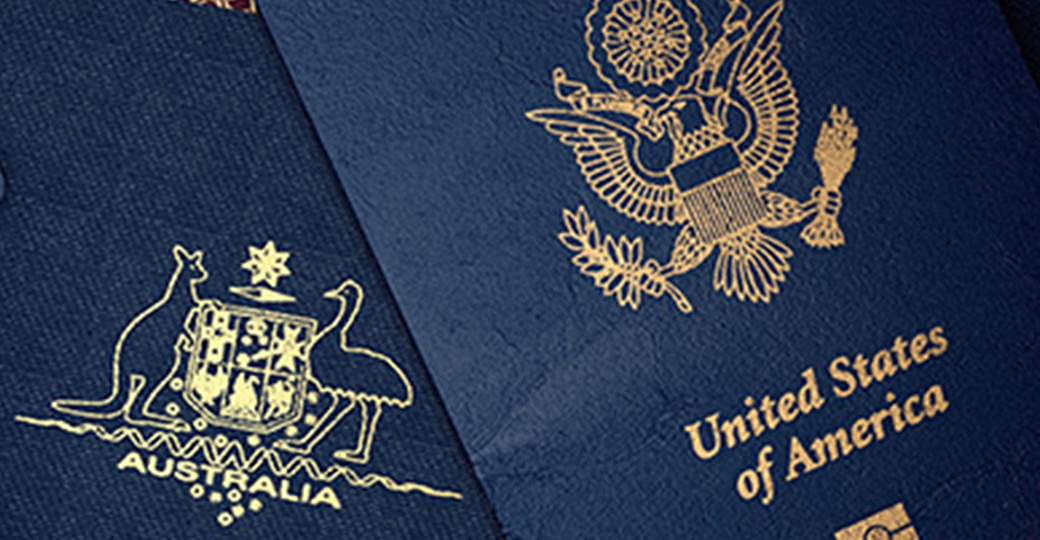 Posted at 07:15h in China News by Asiallians

In 2000, 74.000 foreigners were employed in China. 10 years later, it was more than 600.000 and a 2015 report of the Center for China and Globalization revealed that almost 850,000 foreign nationals were residing and working in PRC with the top five countries of origin for expatriate employees being South Korea, the United States, Japan, Burma, and Vietnam. Unofficial estimates suggest that the number of foreign employees in China is now rapidly approaching one million individuals.

Notwithstanding a matured Chinese market economy and a recent slowed growth, not mentioning a low but measurable unemployment rate, Chinese high technology industry keeps on expanding and experiencing a shortage of highly-skilled labor.

It is precisely this shortage and China’s desire to continue the rapid expansion of such high-tech industries which has driven recent immigration reforms (please refer to previous ASIALLIANS Publications on such topics).

According to the State Administration of Foreign Experts Affairs (hereinafter the ‘SAFEA’), China is going to reform its work permit system to further simplify the formalities for application of work permit and attract more highly skilled talents. A new integrated system will formally replace the current system nationwide as soon as April 1st, 2017. However, Beijing, Hebei, Tianjin, Anhui, Shandong, Guangdong, Sichuan, and the Ningxia Hui Autonomous Region have already launched it on a trial basis on November 1st of this year. Under the new system, a single permit is to replace the current two employment permits, namely the Ministry of Human Resources and Social Security’s (MHRSS’s) foreign work permit and the SAFEA’s foreign expert permit.

Under the current system, foreigners can apply for either of two types of work permit: an employment license for foreigners issued by the PRC Ministry of Human Resources and Social Security, or a foreign expert work permit provided by the PRC State Administration of Foreign Experts Affairs.

However, the criteria to determine the category might be ambiguous, if not sometimes confusing. For example, it is difficult to determine whether a computer science expert from an Internet foreign entity should apply for an employment license for foreigners or a foreign expert work permit. In contrast, in most developed countries, a single work permit is commonly used, which is more convenient for the recruitment for global talent. After the reform becomes effective, the two current foreigner work permits will be combined into one credential, similar to the work permit provided by most countries.

2) Reduction of submissions for application

Further, to better serve the foreign applicants and enhance the efficiency of the application procedure, the SAFEA has announced that it will found a unified “system for management and service of foreigners working in China” to handle the applications of foreigners.

In addition, according to the SAFEA, the number of documents required to complete the fornalities had been sharply reduced. It will be no more requested for a foreign applicant to submit application letter, expert license or employment license application form, CV in Chinese and foreign language etc. to apply for the work permit, which would be more convenient for the foreign applicants.

China will encourage the arrival of more ‘A’ tiered workers by adoption of more encouraging measures, while implementing policies to restrict the foreign workers in the ‘B’ and ‘C’ categories.

In contrast, a foreign worker in the ‘B’ or ‘C’ category cannot enjoy such benefit.

Under the accumulated-points system, Applicants might be graded based on several aspects, with a new points-based system, including but not limited to the salary earned in China, the educational background, the working period in China, the Chinese language proficiency, the age, the related industry, reputation of the company sponsoring the candidate or the working place (China encourages foreign employees to work in developing regions instead of usual hubs of Shanghai, Beijing or other big cities). The specifics for the accumulated-points system is shown below.

3. IMPLEMENTATION OF THE REFORM

The trial program has begun in October for Beijing, Shanghai and Tianjin, as well as Hebei, Anhui, Shandong, Guangdong and Sichuan provinces, and the Ningxia Hui autonomous region.

During the trial period, temporary paper cards will be issued to qualified applicants.

In addition, and according to the SAFEA, a manual will be issued to guide applicants to obtain the work permit, which explains the new formalities such as applicant requirements, basic procedures and the review period.

In April 2017, the program will be instituted nationwide, after which the temporary card will be replaced with a permanent card including the information of foreign worker\’s name, photo, and a permanent ID number.

Last but not least, the current licenses are effective until expiration and the foreign workers may choose to change their licenses to the new version autonomously.