Arbitration in Hong Kong: New Arrangement for Assistance and Protection by China Courts 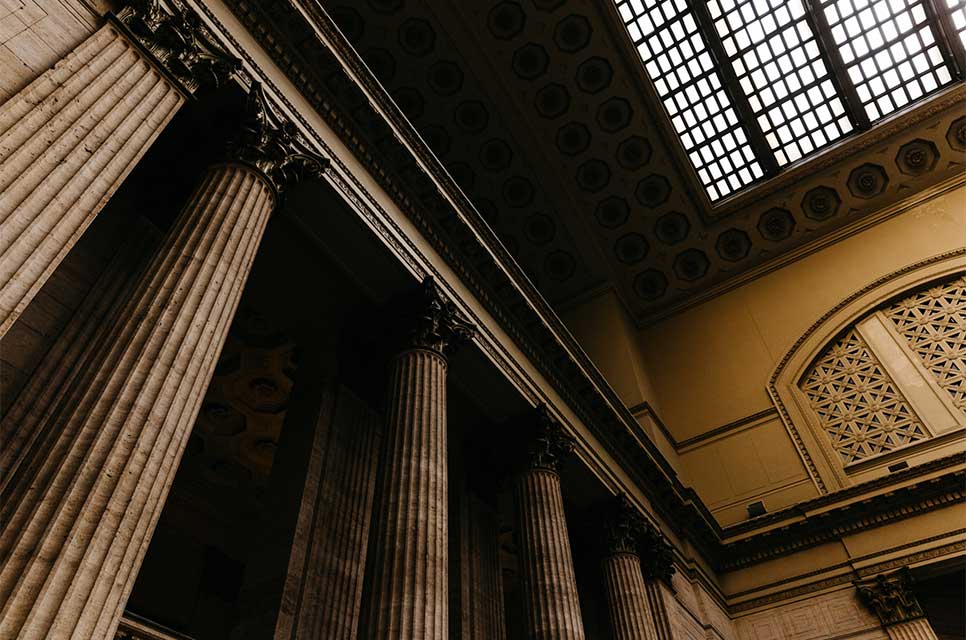 Posted at 00:28h in Outbound Investment by Asiallians

Earlier this year, the Hong Kong Special Administrative Region (hereafter “Hong Kong”) and the Supreme People’s Court of the People’s Republic of China announced the pending introduction of the “groundbreaking » « Arrangement on the Mutual Assistance and Protection of the Arbitration Procedures by the Mainland and Hong Kong Special Administrative Region Courts » 《关于内地与香港特别行政区法院就仲裁程序相互协助保全的安排(“Arrangement”). Concisely, it allows parties to Hong Kong arbitrations to apply directly to an Intermediate People’s Court in the Mainland for the preservation of property, assets or conduct and also preservation orders. Furthermore, it enables parties to Mainland arbitrations to apply directly to the Hong Kong High Court for injunctions and other interim measures.

On 1st October 2019, Hong Kong became the first jurisdiction outside the Mainland where, as a seat of arbitration, parties to arbitral proceedings administered by its arbitral institutions would be able to apply to the Mainland courts for interim measures. A formal mechanism has not previously existed. Once enacted, parties are no longer bound to arbitrate in Mainland China if they wish to have recourse to such measures. They will also enjoy the alternative option of a Hong Kong seat. This benefits parties who seek to enforce arbitration awards in the Mainland.

Naturally, this will facilitate and increase cross border applications for urgent preservation measures. In light of the Greater Bay Development Plan and the Belt and Road Initiative, Hong Kong is uniquely placed to benefit from the Arrangement. As the only jurisdiction to have such an agreement with the Mainland, Hong Kong is poised to be the “neutral seat” for Sino-international disputes.

In the context of Mainland China, the term “interim measure” refers to property preservation, evidence preservation, and conduct preservation. In the context of Hong Kong, the concept refers to injunctions and other interim measures for maintaining or restoring the status quo, pending determination of the dispute; taking action that would prevent, or refrain from taking action that is likely to cause, current or imminent harm or prejudice to the arbitral proceedings; preserving assets; or preserving evidence that may be relevant.

Under section 45 (5) 9b) of the Arbitration Ordinance, Hong Kong courts may grant interim measures in aid of an arbitration seated outside Hong Kong, as long as the interim measure sought abides by legislation. The Supreme People’s Court is yet to announce the applicable test or guidance.

In the Arrangement, “arbitral proceedings” refer to proceedings seated in Hong Kong and administered by any of the following institutions or permanent offices under Article 2:

• Dispute resolution institutions or permanent offices set up in the HKSAR by international intergovernmental organizations of which the People’s Republic of China is a member,

• Dispute resolution institutions or permanent offices set up in the HKSAR by other arbitral institutions and that satisfy the HKSAR government’s criteria (such as the number of arbitration cases and the amount in dispute, etc.).

Although parties first submit the interim relief application to an approved Hong Kong arbitration institution, PRC law applies. After approval, the interim relief hearing must be conducted by lawyers qualified in the Mainland. A party to arbitral proceedings in Hong Kong may apply for interim measures from the mainland Chinese courts before or after the competent arbitral institution accepts the Notice of Arbitration.

In terms of practicality, the requirement in Article 4 for documents issued outside the PRC to be certified may elongate the process. This could potentially require certification by a China-approved attesting officer or embassy notarization. The requirement for all documents to provide “accurate Chinese translation” should also be considered in the timeframe.

Article 5 lists items necessary for the application to a Mainland Court. Again, these items must refer to the P.R.C Civil procedure law, amongst other regulations. Article 5 lists the following:

3. The facts, reasons and relevant evidence on which the request is based, including the urgency of the situation, if it is not immediately preserved, the applicant’s lawful rights and interests will be irreparably damaged, or the arbitral award will be difficult to enforce;

4. Clear information or specific clues of the property or evidence applying for preservation;

6. Whether the applications and applications stipulated in this arrangement have been submitted in other courts, relevant institutions or permanent offices;

7. Other matters that need to be stated.

The Arrangement offers parties choice and protection. Parties can benefit from an international, well established legal system and can gain protection if necessary.