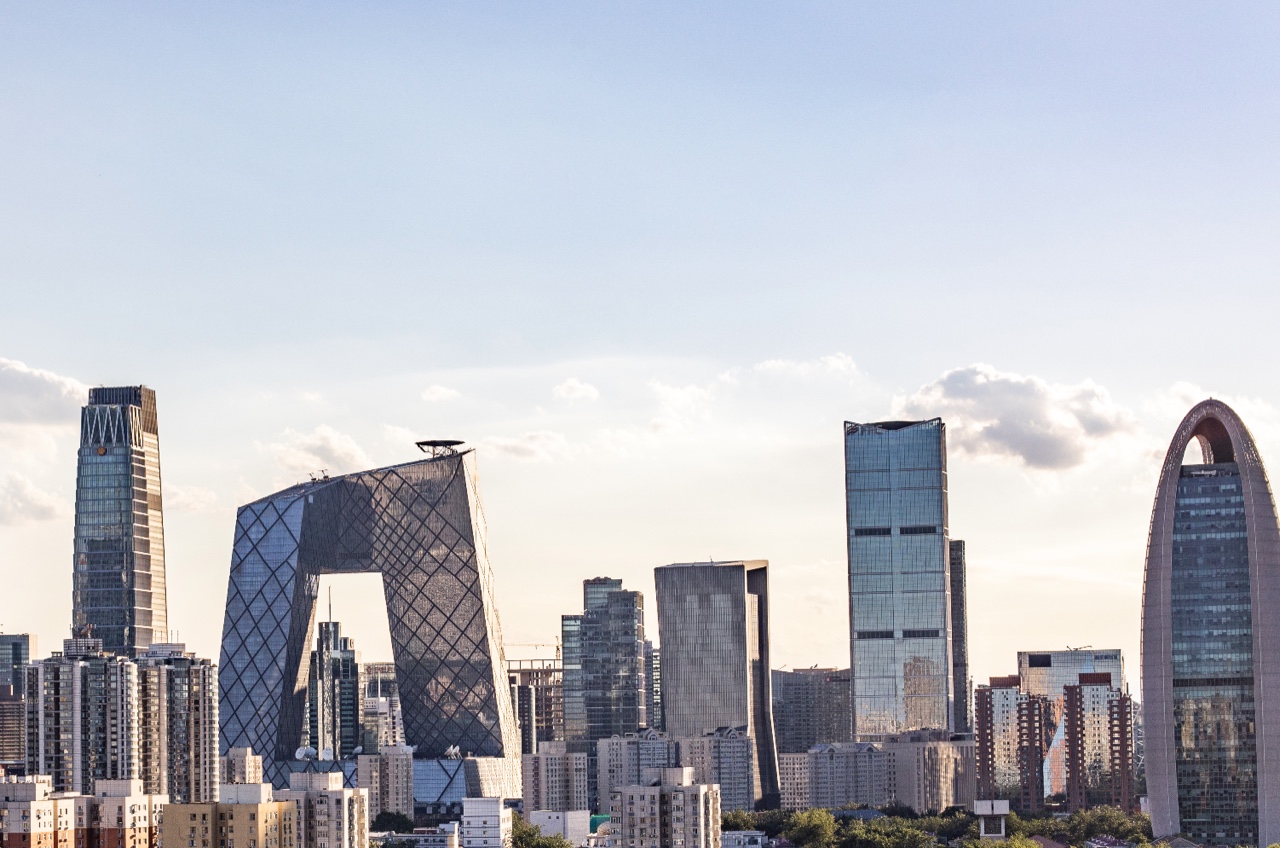 On January 29, 2022, the Supreme People’s Court of China released a list of the Top 10 Commercial Cases in 2021. The ten commercial cases selected this time are all cases with significant social impact that have been validated by courts at all levels throughout the country in 2021. The list covers areas including securities law, company law, distribution law, bankruptcy law and insurance law and could be highly valuable for business entities in China. Here we select two representative cases from the list for your reference.

1. False Statement leads to different Liability depending on the extent of the fault
Gu Huajun, Liu Shujun and other 11 investors v. Kangmei Pharmaceutical Co., LTD

Brief: The listed company, its directors, supervisors, senior managers, and the audit institution and its partners who have made a false statement shall be liable for compensation according to the type of their faults and the role they played in the false statement.

Case fact: On December 31, 2020, Gu Huajun and Liu Shujun, jointly elected by 11 plaintiffs as the proposed representatives, filed a general representative action against Kangmei Pharmaceutical Co., LTD. (Kangmei) on the liability dispute over securities false statements, demanding 22 defendants, including Kangmei Pharmaceutical, Ma Xingtian – the legal representative and Xu Dongjin – the vice chairman of the board of directors, to compensate for their investment losses. On March 30, 2021, the plaintiff applied for adding five parties including Guangdong Zhengzhong Zhujiang Accountants Firm (Zhengzhong) as defendants for joint liability. As designated by the Supreme People’s Court, the Intermediate People’s Court of Guangzhou heard the case.

The court found that in the financial statements disclosed by Kangmei, there was a false increase in operating income and monetary funds, and the audit report issued by Zhengzhong had false records. Kangmei and its chairman of the board Ma Xingtian, vice chairman of the board Xu Dongjin acknowledged the false statement, but argued that (1) the disclosure date and base date of false statements shall be adjusted; (2) losses from stock price declines caused by industry risks and systemic risks should be deducted. Zhengzhong, the accountants firm contended that (1) the false statement was mainly because Kangmei carried out an organized and premeditated fraud, and Zhengzhong was the victim as well; (2) the auditing in in conformity with the standard and procedure; (3) Zhengzhong had no subjective fault or gross negligence in not finding the faked documents; (4) even if Zhengzhong is liable, it shall be partly liable for its wrongdoing and shall not bear joint liability. According to the assessment of professional institutions, after deducting the systematic risks and industry risks, the actual loss of investors was 2.459 billion RMB.

The court ruled that Kangmei has made false statements, resulting in investment losses of investors, and should be liable for compensation. Ma Xingtian, Xu Dongjin planned financial fraud, and Zhengzhong and related auditors violated professional standards, and thus they should be jointly liable for all the losses of investors. Although some other directors, supervisors and senior managers of Kangmei did not directly participate in the fraud, but they signed to confirm the authenticity of the financial report, so they shall bear joint liability within the range of 20%, 10% and 5% of the loss of investors according to the size of the fault.

Analysis: The Security Law of PRC stipulates that if a listed company’s false statement causes investors to suffer losses in securities transactions, it shall be liable for compensation, and the directors, supervisors and senior managers of the listed company who cannot prove that they are not at fault shall be jointly liable for compensation with the issuer and the listed company. However, this does not mean that all wrongful parties must assume 100% joint liability for all losses of investors. Instead, the obligor of information disclosure should bear the corresponding compensation liability according to the type of fault and the role it plays in the act of false statement. Among them, the actual controller and the directors, supervisors and senior managers appointed by the controller to directly participate in the act of false statement, which intend to and have reached consent upon committing the false statement, should be jointly liable for all the losses of investors. But other directors, supervisors and senior managers who simply fail to perform their duty of diligence shall only be partially liable according to the extent of their fault.

Brief: The distribution agreement of products that illegally obtain citizens’ personal data shall be invalid.

Case fact: In December 2017, Tianjin Hehe Technology Co., LTD. (Hehe) and Chengdu Jiuzheng Technology Industrial Co., LTD. (Jiuzheng) signed a distribution agreement, stipulating that Hehe authorizes Jiuzheng to sell an electronic product called “Zhaozhaobao”. Later, Jiuzheng respectively signed a supplementary agreement with Hehe and its parent company Bihe Technology Co., LTD. (Bihe), stipulating that if the products cannot be distributed due to the violation of national laws and regulations, Jiuzheng can request the other party to repurchase the products and refund the deposit.

However, in 2019, the China Central Television exposed this product, which has the function of collecting the MAC address (a unique identifier of the network) of an unspecified person’s mobile phone without consent, and is able to obtain the phone number of a mobile phone user. After matching with the third-party platform, it can be used for precise advertising. After that, Jiuzheng filed a lawsuit demanding that Hehe shall repurchase the remaining products and refund the deposit on the ground that the sales of the products were illegal and had been stopped.

The court of first instance rejected the request, and Jiuzheng appealed. The court of second instance ruled that the products involved can illegally obtain citizens’ personal information and shall be deemed as illegal products. Thus, since the agreement signed by both parties violates mandatory provisions of law and damages social and public interests, the agreement shall be invalid; the relevant products and the illegal income of both parties shall be confiscated.

Analysis: in this case, the product illegally obtained users’ personal information, which violates the provisions of the Cybersecurity Law of the PRC. Pursuant to the Article 153 of the Civil Code, a civil juristic act that violates the mandatory provisions of laws and administrative regulations shall be null and void. Thus, it renders the distribution agreement invalid, and the relevant parties is not able to retrieve its loss.