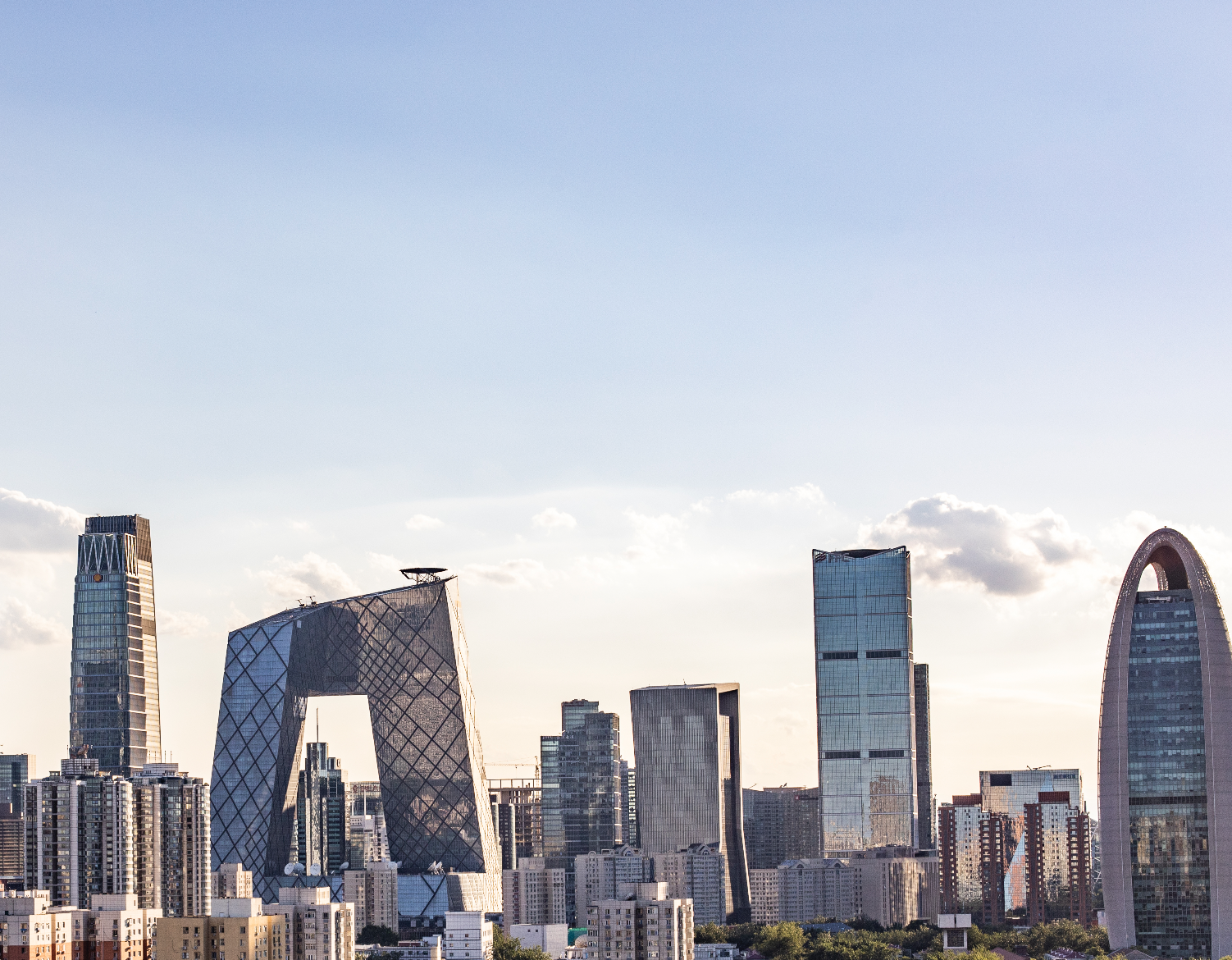 On 24 December 2021, China released new draft revisions to the PRC Company Law (“Draft Revisions”) and the legislative explanation. The proposed revisions contain 15 chapters and 260 articles, including approximately 70 new or revised articles on the basis of 218 of the current Company Law, touching on various fields including the corporate capital system, legal liability of directors and senior managers, corporate governance, shareholders’ rights and obligations, processes for liquidation and deregistration, and multiple other aspects. The revisions will have impact not only on domestic companies, but also on foreign-invested companies.

What are the main changes?

Among all the changes of the Draft Revisions, foreign entities in China should especially pay attention to the following aspects:

Number of board members. There is no maximum number of members of a board of directors; a company must have a board with at least three members, unless the company is of “relatively small scale and number of shareholders”, in which case it can have just one director.

When a company’s registered capital is unlawfully reduced, the shareholders, directors, supervisors and senior officers will be liable to compensate the company any losses to the extent of their wrongdoing.

Liabilities. If a director, supervisor or senior officer knew or should have known that a founding shareholder failed to pay subscribed registered capital in full or in time, or was unlawfully withdrawing registered capital, and this director, supervisor or senior officer failed to take necessary preventative measures, he or she will be liable for any losses the company suffers thereby.

Unless other persons are appointed under the articles of association or by shareholder resolution, the directors of a company’s board will be the members of the liquidation committee, which upon a liquidation event manages the company and liquidation.

When a company has not incurred any debt or has repaid all its debts, it may (upon the agreement of all its shareholders) apply for simplified deregistration after having published its deregistration information on the enterprise information publicity system for at least 20 days, assuming no creditor or authorities objected in that period; upon such deregistration, however, the shareholders will be jointly and severally liable for any and all debts incurred prior to the deregistration.

What should businesses do?

If the Draft Revisions could come into force as expected, it will certainly bring huge change to the businesses in China. The revisions offer more flexibility in structuring and governing the business organization and reflect a liberalization of corporate governance and processes. Although they remain draft at present, companies in China need to pay particular attention to the legislation movement, and prepare to adjust the corporate strategy and governing structure accordingly.

However, it must also be stressed out that the Company Law is meant to be amended only before the spring of 2023, pursuant to China’s latest legislation plan. Therefore, companies cannot make changes according to the Draft Revisions at present. Additionally, the Draft Revisions will definitely continue go through multiple rounds of review and deliberation. Within few weeks of their release, they have already attracted much criticism from certain jurists and entrepreneurs. And as a result, the final amendment may not be substantially in the form of the Draft Revisions. Therefore, it is better for companies not to rush precipitately but wait for subsequent changes.