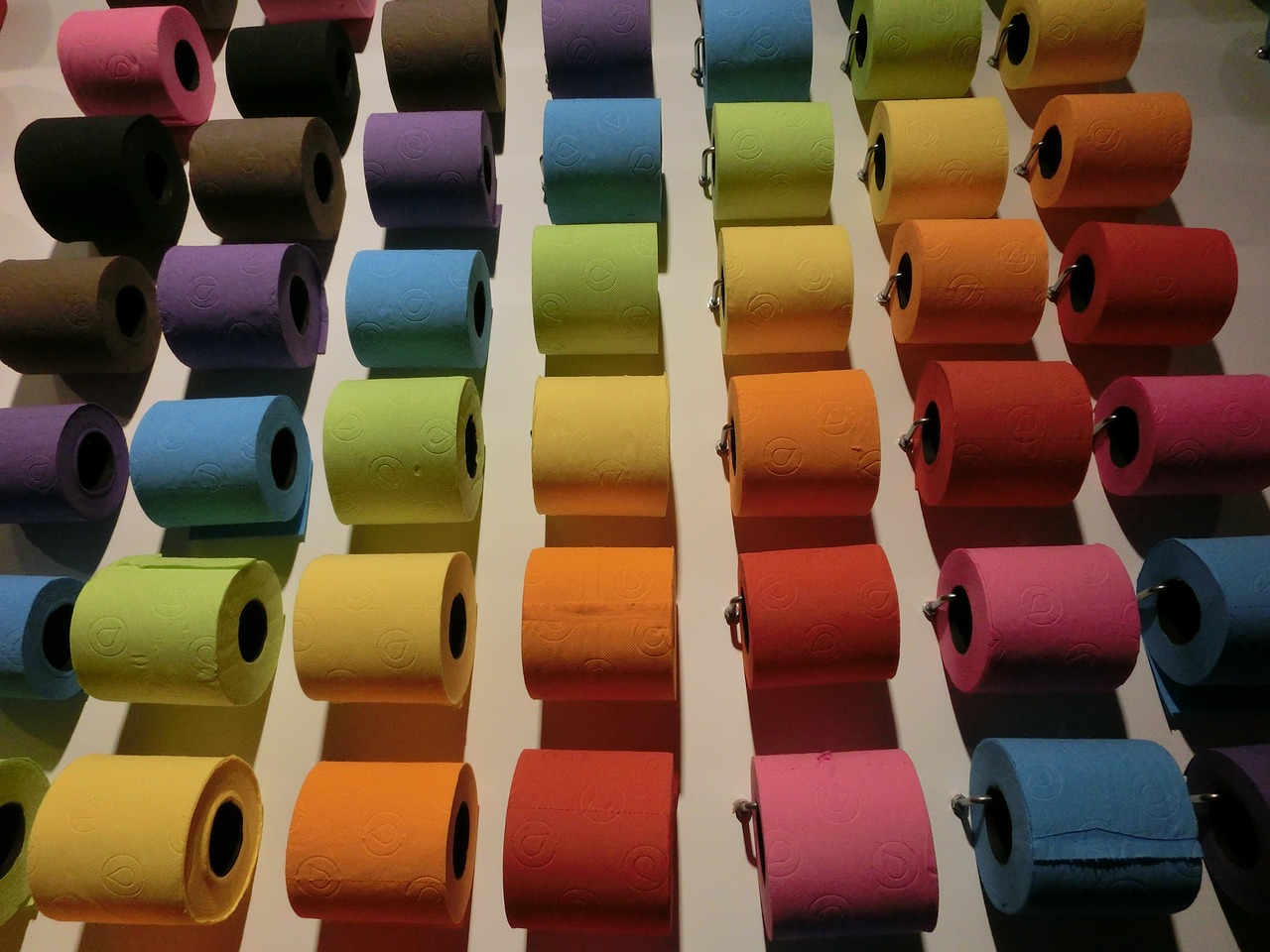 The Committee further explained that tissue paper wholesale would normally encounter a low season after Chinese new year, but the price surge and outrageous market atmosphere this time was deliberately created by the RT-Mart, causing public panic and irrational behavior on scrambling for tissue paper. Other wholesalers and manufacturers were also facing a rush and sudden shortage of tissue paper supply, causing unnecessary troubles and a rise in cost.