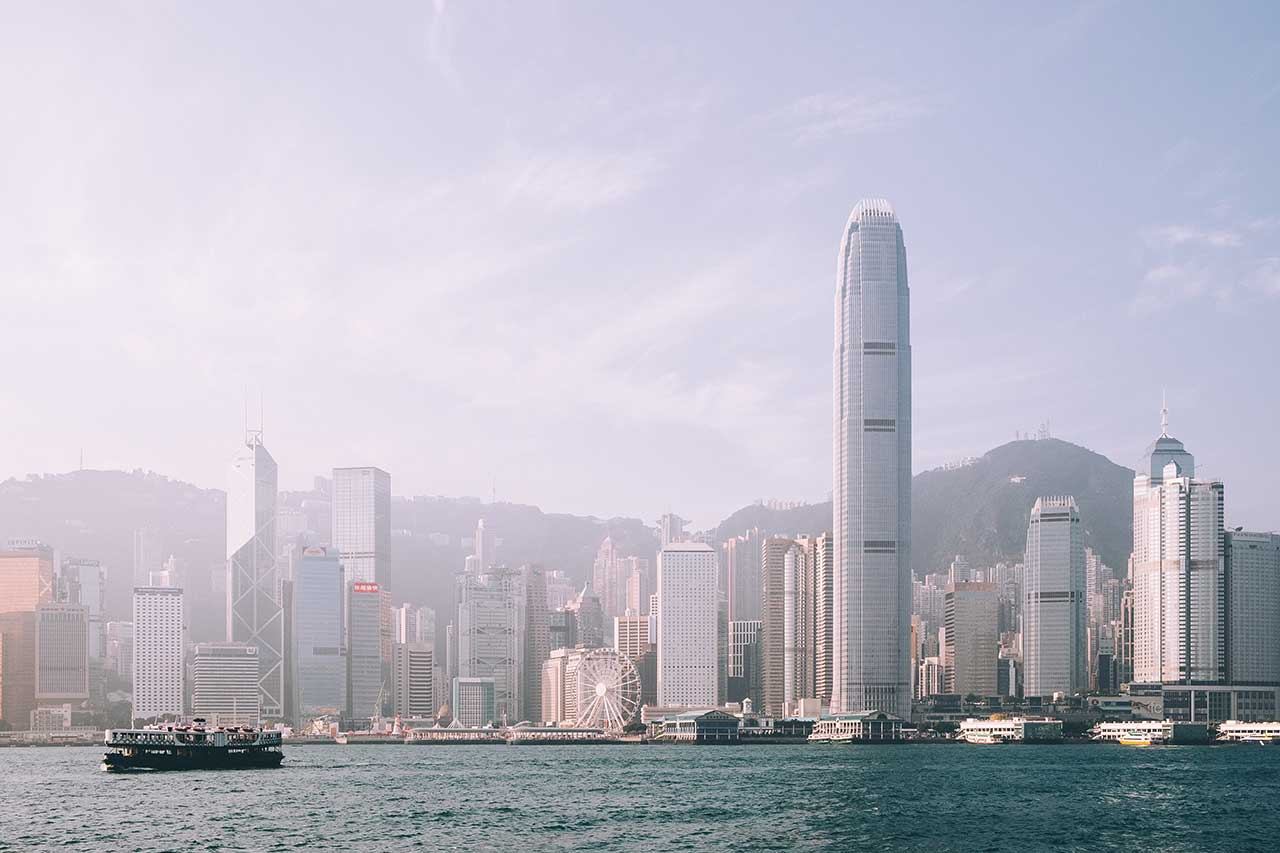 The Amendment of Article 29-1 of the “Laws and Regulations Regarding Hong Kong & Macao Affairs” has passed the Legislative Yuan on the 28 November. Double taxation relief is given to the shipping and air transportation industries amount Taiwan, Hong Kong, and Macao regarding the bilateral agreement between Taiwan and Macao.

The bilateral agreement between Taiwan and Macao was signed on 10 December 2015. The taxation relief focus on the resident of one party who obtained his income and profits obtained through the air transportation industry in the area of the other party, including the income of the leased aircraft engaged in the transportation business, income associated with the aircraft carrier, the other party should give the tax relief. To create a stable business environment for Taiwan’s airline industry, and help enhance international competitiveness upon its effect

As soon as both parties complete the procedures of the Double Taxation Relief Agreement between Taiwan and Macao, the Agreement will take into effect after both parties received the confirmation. The Ministry of Finance will continue to work on the subsidiary regulations with the Mainland Affairs Council.

Modification of the grading charts for labor insurance and retirement pension

The “Basic Wage” reform (from NT 21,009 to NT 22,000 per month) will come into force in 2018, and thus the “Table of Grades of Insurance Salary”(insured salary grading chart) and the “Table of Monthly Contribution Wage Classification” will be modified according to this reform.

The first rank will be replaced by the new basic wage: NT 22,000, the second rank will be NT 22,800, others rankings remain the same. The highest ranking of insured salary remains NT 45,800. As for those who have not yet met the basic wage for example trainees in the training agency, part-time workers and sheltered employment for disables, the grading chart creates a new rank of NT 22,009 other rankings remain the same.

There are two categories of workers designated by The Labor Bureau to be insured in the salary ranking of NT 22,000 from 2018:

1. The full-time job insured and workers who had been insured in the ranking of NT 21,009/month in December 2017(not include part-time, shelter employment, trainees and low-income members of units.)

The Ministry of Labor has released a standard document for collective bargaining, which provided a procedural reference for “establish” and “open” a bargain.

The standard document is trying to clarify the problems during collective bargain. For example: how to designate employee representative, risk of false bargain meeting minutes, and whether the employer can decide the resolution of the meeting. This standard document provides a flowchart for all the regulations of the “Regulations for Implementing Labor-Management Meeting” including, the election of employee representatives, the qualification of representatives, the name-list of representatives should be restored by the authority, and other preliminary procedures should comply.