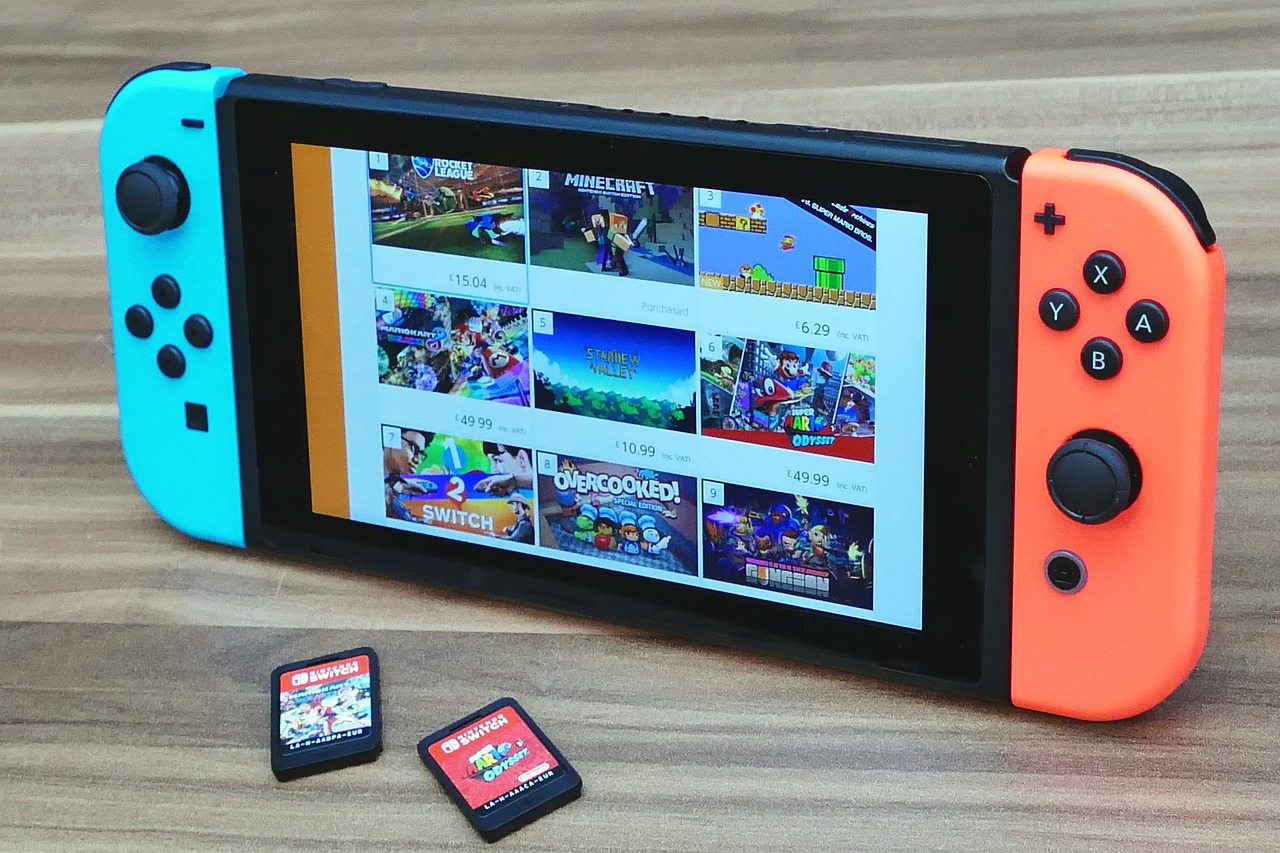 Video/Mobile games with loot box should disclose the odds.

Since online video game released, video game becomes a promising market all around the world since then. And recently, mobile games are growing more than ever these years. However, consumer disputes are also a major problem among these mobile games.

The Consumers’ Foundation (Chinese Taipei) said that the foundation has received more than a hundred consumer disputes among mobile games. Most of the disputes are issues around the internet quality and the loot boxes. Consumers who spent penalty of money on the mobile game but experience lags and crashes, or consumer buying loot boxes but not getting the items that he expected. The issue of the game with loot boxes is constantly challenged all around the world. And not just for the disappointed gamers but loot box is concerned as “gambling” in many countries. For example, Belgian Gaming Commission launched an investigation on whether loot boxes of the video game Star War Battlefront II and Overwatch are gambling behaviors. Although legal scholars do not think these loot boxes would fulfill the definition of gambling since these items do not have a secondary market value. But the function of loot boxes would lure the consumers, especially children and teens, would lure them into spending money irrationally. Thus, Japan and Hong Kong are regulating the loot boxes in games, from regulating the game company to disclose the odds, to prohibit certain kind of odds settings. Last year, the Apple Company released its new version of App Store Review Guideline § 3.1.1: “Apps offering “loot boxes” or other mechanisms that provide randomized virtual items for purchase must disclose the odds of receiving each type of item to customers prior to purchase.”

The Foundation thus suggested that Taiwan should follow up the global regulations on video/mobile games. The “Guideline of Online Game Standard Form Contact” should add on the odds of loot boxes and give the guideline a whole review on the outdated regulations, in order to protect the consumers on these disputes.

The indictment should be disclosed to the public after the Trial Court.

The Executive Yuan meeting has passed the draft amendments to “Court Organization Act” raised by the Judicial Yuan. And one of the amendments, article 83, stated that indictment should disclose to the public after the Trial Court which allows the public to oversight the judicial process. Furthermore, establishing the “Grand Chamber” in the Supreme Court, the Supreme Court could unify the legal disputes and critical case laws through the Grand Chamber. The Grand Chamber’s determination would serve as an authority on legal opinions.

The disclosure of indictment should read as two different concepts: “Indictment-Only Doctrine” and “Disclosure of Indictment”. Since 2006, Taiwan is planning to adopt the “Indictment-Only Doctrine” but which the current system of Taiwan is the “Indictment with the Dossier & Evidence”. The former one is the criminal law system of Anglo-American, which is once the prosecutor decided to charge a suspect, the indictment would only contain brief information about the suspect and the facts of the case. Evidence would only present to the Court during the hearing procedure. But the system of Taiwan is that the indictment presented to the Court would attach all the evidence and detail explanation of the case.

Thus, the issue of “Disclosure of indictment” should be read in the content of the two systems stated above. As once the indictment is revealed to the public or revealed before the trial. It would affect the impartiality and violate that general principle of law: “Presumption of Innocence”. Thus, to balance the interest of judicial transparency and the general principle of law, the content of the indictment and the timing of disclosure are crucially important. While the amendments this time, only touches the timing of disclosure but the choice between the two systems is yet to discuss.

The Ministry of Transportation made several amendments to the “Regulations of Civil Air Transport Enterprise”; reconstruct the threshold for establishing aero transportation enterprise.

This amendment concerns the threshold for establishing the aero transportation service, because the past qualification was focusing on the experience of applicant: e.g. an applicant’s company should establish at least 5 years, the applicant should have at least 5 years of experience in international trade or transportation service, and an annual revenue of more than NT$6 billion etc. With this new amendment, the threshold stated above has been removed. But new threshold has been added on that applicant must possess a financial certification and a qualified profession in aero service. An applicant who wishes to apply service on domestic routes should present a financial certification more than NT$1.5 billion; international routes should present a certification of more than NT$6 billion.

New established company should comply with the “Regulation” §5, the sponsors of this company should process at least 3 years’ experience in civil air services and deliver its operational plans, air routes to be served, fleet of aircraft, estimated volume of load, forecast of revenue and expenditure, plan to raise capital to the CAA. And applicant should have at least three airplanes under the new company.